According to Wikipedia (so you know it's true if it's on Wikipedia) Dating is defined as a form of courtship consisting of social activities done by two people with the aim of each assessing the other's suitability as a partner in an intimate relationship or as a spouse. 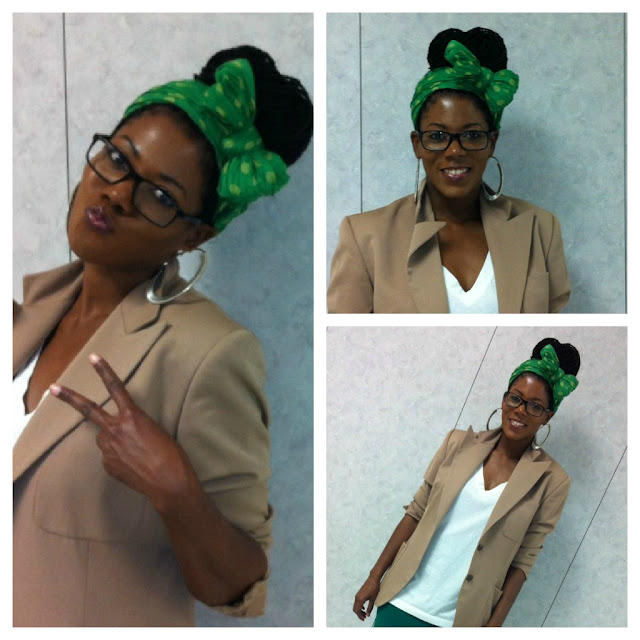 I'm gonna post this definition on my mirror. I don't know how it happened or when it happened but apparently dating is a lost art. And I place the blame on both sides. Women have stopped requiring certain aspects of dating and getting to know someone. We allow guys to text instead of call, not put any effort into getting to know us and don't require them to take us out on a date before we're allowing them to hang out at our place, eat our cooked meals and watch our ESPN. 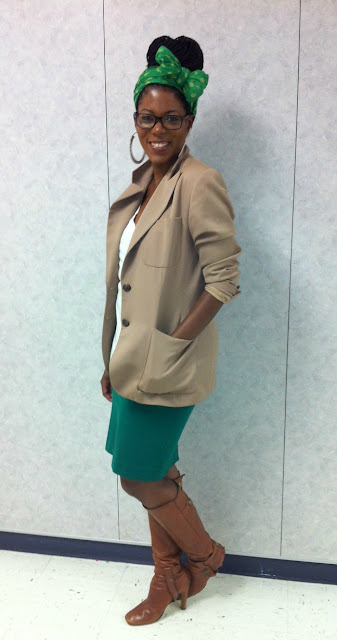 I feel that men are basically responding to what is required from them, which is not much. If the last five women you dated allowed you to text and you never had to call, or you never had to plan an outing with them, then men think that's cool. If you can call someone last minute and say "let's hang out later" and she agrees with no hesitation, you know that she's available and you don't have to plan ahead. If she doesn't require you to take her out before she's inviting you over, then you'll never have to do it. We (myself included) have made it way too easy.
But we're supposed to be the prize, remember? 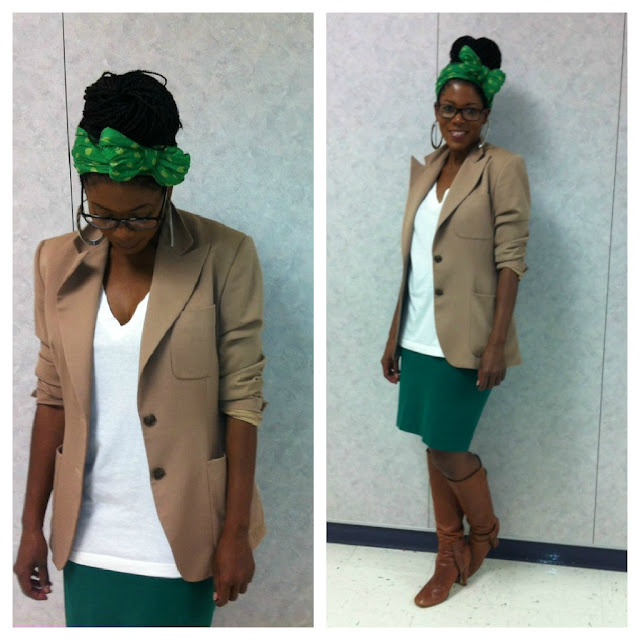 I am not a dating expert by any means, Lord knows that I struggle with trying to figure out what men want but I know what I want. A bonafide, real-life, honest to goodness date. When a man tells you in advance what plans he's made, what time he's going to pick you up or meet you and a wonderful time of conversation and laughter. Rinse and repeat. Simple, right?
Apparently not...... 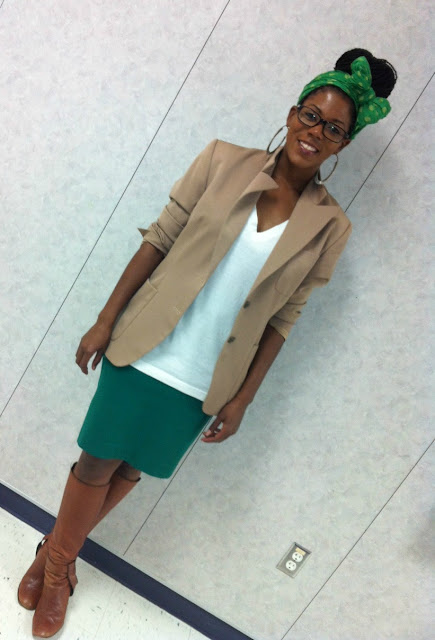 I have had a LOT of men WALK away from me because I don't make it easy...It sucks.
But I am glad that you posted this because I have extra-assurance that I'm on the right track.

Yes, we are worth it!

I love your blazer--it's such a classic piece.

Oh, BTW, heard a quote that made me think of this post, "There are more fish in the pool, but the water is dirtier..."
--Ice T

I need a post on how you make the bow onf your scarf! And dating is hard...even when you finally get hitched. I have not been on a "date" with my hubby in 5 years...dying to be romanced here...lol

Gurl I'm coming to Texas to steal you! You ain't never lied & yes I've been hella guilty of not believing my worth is more! My new mantra "looking forward to the wonderful dating possibilities"holla!!!

I dated a guy like that before I meet my husband. We dated off and on for some years and he never really called, he texted, he would call the last minute ask me to come over or could he come over and I did or let him. We hardly went out we just stayed in most of the time and I dealt with it. I wasn't really okay with it but I dealt with it. Until that is I knew I wanted and deserved more. He wasn't an bad guy, we just got into a pattern and got comfortable with doing things the way we did and I allowed. When I started wanting more and never got it (even though he said he was willing but never did) I let it go and moved on.

That is cool for some people that really don't want the attachment and just want to hang whenever, but if you want like you said a real dates with someone that can pick up the phone to call and plan a real date, then that ain't it!!! Glad I found that out!!

Love, love, love this post!! I recently had a guy tell me that he stopped talking to me because I would not let him come over to my place to hang out. My feelings were almost hurt, but I know that I'm doing what's right, those are my standards and he's not the one for me.

well said, the art of courtship is dead because with the sexual revolution, men have all the freedom and women have all the burden. It boggles the mind why any grown adult over the age of 25 will text someone they want go on a date with. Only text I accept are from my long time friends and family. If you text me, you are not a dating potential.

Ooh what they all said above. I'm fly, a good mom, smart, etc etc but sucking IP my sir, eating my soon's groceries and only texting is ground for tossing that application!